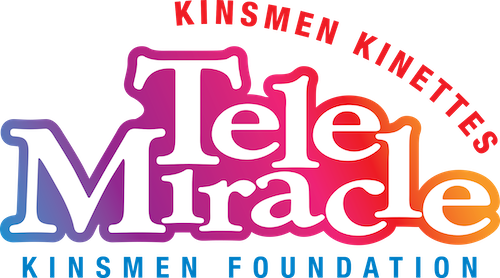 The University of Saskatchewan Agros have a long-standing bi-annual tradition called Bedpush to help raise support and awareness for TeleMiracle. During this event, we push a bed frame adorned with the logo of the College of Agriculture and Bioresources down Highway 11 from Saskatoon to Regina, where TeleMiracle will be held this year. This tradition has been held in the college since 1982, and we are working to make it a more successful event every year. With this year being the 40th anniversary, we are really pushing to make this year better than ever. In 2020, Bedpush raised over $55,000 through on-campus fundraisers, generous sponsorships, and collecting donations along the highway. This year, we hope to absolutely smash that goal and show our true Agro pride!